I am sure you have heard about Bitcoin. But do you know about Bitcoin Faucet? What is Bitcoin Faucet? Let me explain this in simple terms. So, Bitcoin Faucet is the novel idea that Gavin Andersen came up with. The idea was to gift all the visitors of the visitor a complete captcha to solve and for which they are rewarded 5 BTC. Isn’t it interesting? The main idea behind this project was to make sure that the idea of cryptocurrency reaches masses and the people can make the correct use which in turn fueled up the popularity of the websites that accepted payments in terms of Bitcoin. 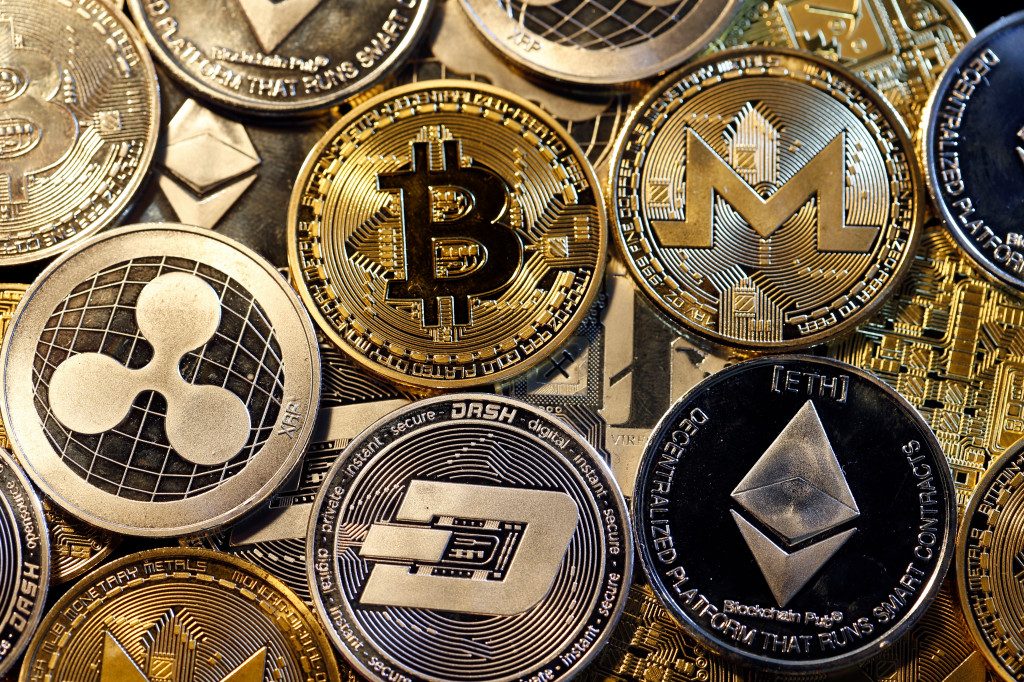 Whether you agree or not, Bitcoin Faucet has played a major role in making Bitcoin gain the market where it is today. This digital currency is something that intrigues excitement among the tech-savvy. Bitcoin Faucet is all about making people aware of the concept of Bitcoin without the risk of investing.

There are many people who are not the idea of investing in the very beginning. This idea was introduced by Andresen bearing in mind the requirement of such people.

Simply complete a few simple tasks and grab rewards for participating in such simple games. Just by signing up to newsletters, viewing ads or even playing a simple game you will be rewarded with Faucet. Remember with Bitcoin the payment is much faster and secure in terms of cash and this allows both the sender and the receiver to maintain autonomy.