Here’s what you need to know about a Bitcoin wallet

The lane to cryptocurrency is all in one; enthralling, lucrative and full of risk. The entire concept of this digital asset dates back to the early 90s when an American cryptographer came up with the first digital cash ideas. Eventually, over time, this intangible currency real proliferated and has become a full grown individual market sect today. The very first realised ‘open source software’ of cryptocurrency was called Bitcoin. Bitcoin was the first ever decentralised cryptocurrency, which soon was followed by over 4000 altcoins, i.e. alternative bitcoins and its diverse variants. 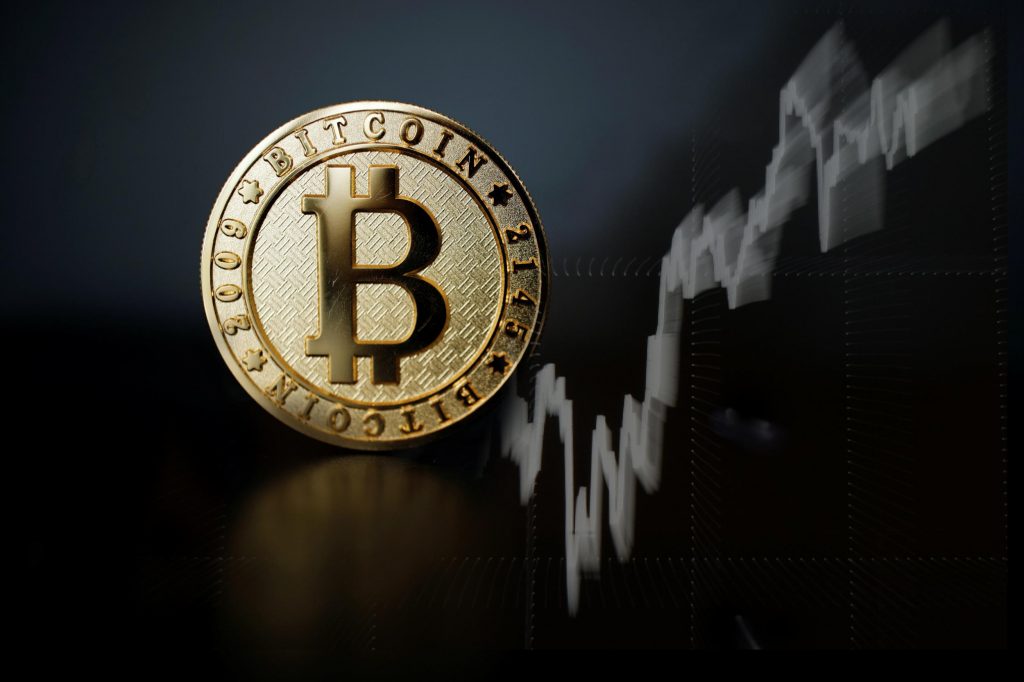 Furthering this, Bitcoins are stored on an online, non-custodial wallet called a bitcoin wallet. Speaking precisely, bitcoins are not stored anywhere, rather there exists a key, precisely a secret number, for every existing bitcoin in your cryptocurrency balance. Bitcoin wallet makes the cryptocurrency transactions pretty facile, by facilitating the sending and receiving of bitcoins, as also bestowing the ownership of the remaining balance to the users. Additionally, they can be in many forms of which the 4 major forms are desktop, web, mobile and hardware.

Bitcoin wallet and the security issues