One of the best movie genres that people enjoy today, is the epic movies. These movies are usually the highest-grossing movies of all time for obvious reasons. It is simply epic. From Middle-Earth to Ancient Rome, epic movies do not fail movie geeks from getting entertained from start to finish. 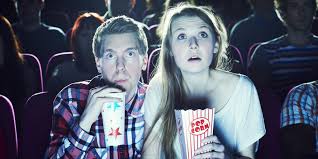